The Savoy Theatre is a West End theatre located within the Strand Hotel in the City of Westminster. The theatre was the first public building in the work to use electricity to light the entire building.

The theatre has been entirely re-built on two separate occasions. It was modernised in 1929 and then rebuilt again in 1993 following a fire. In recent years it has hosted Shakespeare, opera and other plays and musicals. 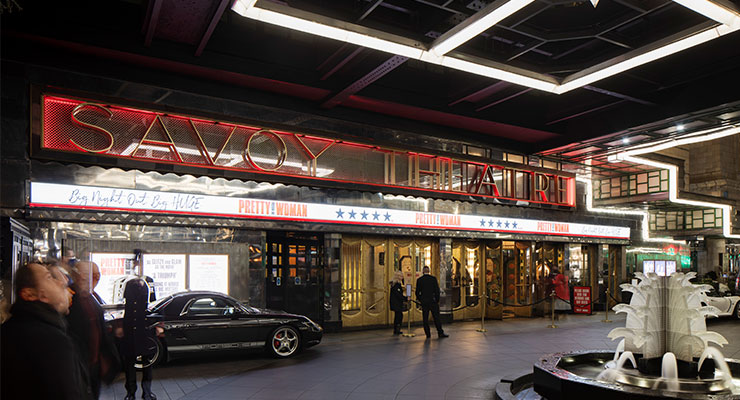