The O2 Ritz (originally known as The Ritz) is a live music venue on Whitworth Street West, Manchester, England. Built in 1927, it was designated a Grade II listed building in 1994. The venue is notable for its sprung dance floor. The Ritz was taken over by HMV in 2011 and given a £2 million refurbishment.

Acts which have played at the venue include The Beatles, The Damned, R.E.M., The Stone Roses, Arctic Monkeys, The Smiths, Snow Patrol and the Happy Mondays. 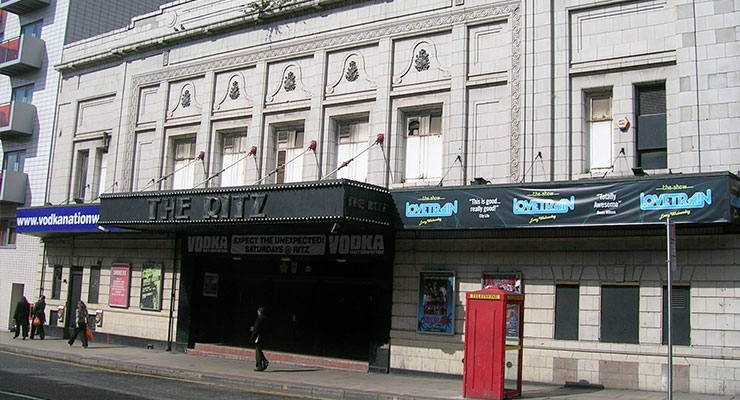